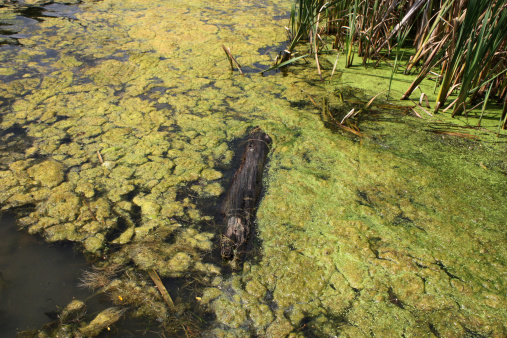 Back in August, Ohio declared a water emergency, leaving 500,000 residents without clean water.  The cause of this unfortunate event was an algae bloom in Lake Erie, the primary source of Ohio’s water.  Water officials in Toledo discovered the existence of microcystin in the water supply, a toxic substance created by algae that causes nausea and liver damage. Officials believe this was caused by excess of fertilizer runoff from farms, lawns, septic systems, and livestock pens, containing the hazardous chemical, phosphorous.

Algae blooms are not new to Ohio.  In fact, they were fairly common between the 1960s and 1980s.  Now, after a 20-year hiatus, the blooms are returning with a vengeance. While there is no one reason for the recent increase in phosphorous levels in Lake Erie, one of the major causes is likely the increased rainfall Ohio experienced last spring.

The danger doesn’t end with microcystin, the reason for the ban.  The blue-green algae discovered in Lake Erie is also capable of creating a variety of cyanotoxins that, among other things, can cause damage to the nervous system.  Additionally, the environment suffers due to the amount of oxygen consumed by the dangerous algae, killing plant life and animals essential to preserving a balanced ecosystem.

According to the Environmental Protection Agency (EPA), cyanotoxins are extremely difficult to detect and remove from the water supply.  With levels as high as they were this last August, officials recommended not drinking the water even if it had been boiled.

Studies have shown that home water filtration systems can provide additional protection from cyanotoxins, as well as a host of other potentially dangerous chemicals that are often found in the water supply1.

For more information about the chemicals that are frequently found in Ohio’s water supply, check out our last blog post, “What is in Your Water?”

Don’t take any chances with your drinking water.  Contact Ohio Valley Pure Water today, and learn how you can protect yourself. 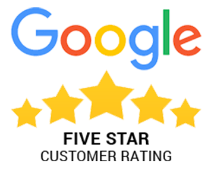